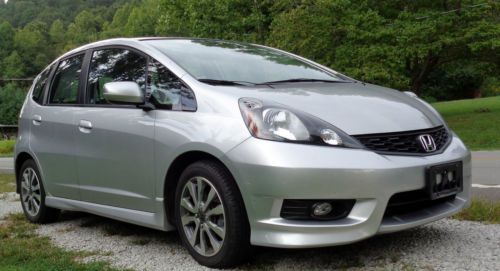 Insight hasn't amounted to even a tenth of Prius sales, and well over half of those sold were JDM.
It's been a rough ride for the Honda Insight, and now its journey appears to be at an end - word is that the five-door hybrid hatchback is going out of production.