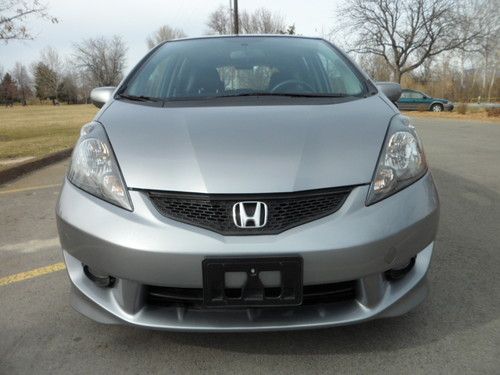 YOU ARE WELCOMED TO COME AND INSPECT THE VEHICLE IN PERSON, OR HAVE IT INSPECTED BY A HONDA DEALER OR ANY INDEPENDENT MECHANIC. WE CAN DROP IT FOR FOR YOU TO HAVE IT INSPECTED, BUT YOU ARE RESPONSIBLE FOR THE INSPECTION FEE. THERE WILL BE $100.00 DEALER DOC FEE AT THE TIME WE DO PAPER WORK.