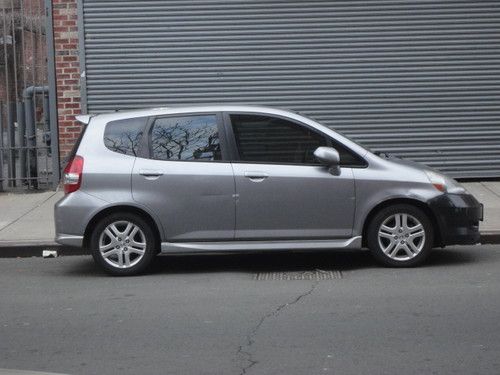 Body could use a complete paint job due to previous owner involved in an accident (title is clear).

Interior could also use a detail.

There's scratches, rust spots and dents on the car as you can see in the photo which does not affect the way it runs at all. If you know Honda at all, you'd know it will last a very long time. It will look brand new after a little work put into it. Great car and gas mileage!

Tints done a few months ago.

Battery replaced a few months ago.

Tires and brake pads are at 6.

Check engine light on due to a software update told by a shop after getting a thorough inspection in which he said the car was in great condition mechanically.

*All sales are final and car is sold as is.*

Anything else, just shoot me a message and thanks for looking.