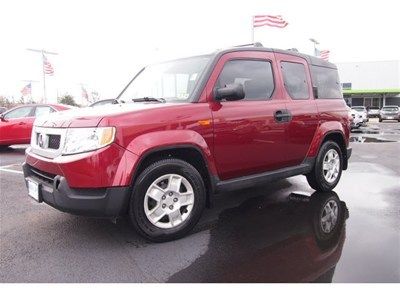 Is Honda working on airbags for smartphones?

Smartphones are expensive yet delicate - a single impact on a hard surface can shatter their touchscreens, often damaging them beyond repair. Fitting a case offers only so much protection, but what about an airbag? Honda has explored the concept with the airbag-equipped Case N and even made a video about it. But alas, it isn't real.
For some reason, we really want it to be. Honda has a knack for surprising us with nearly unbelievable inventions designed to improve mankind's quality of life, contraptions like the Walking Assist Device and the UNI-CUB personal mobility devices, so the Case N isn't as far-fetched an idea for the company as you might think.
Head below to watch the video, where you can see the Case N concept in action. You'll also see its generous proportions, which is one reason why it's just a case of Honda humor - not (yet) a market reality.