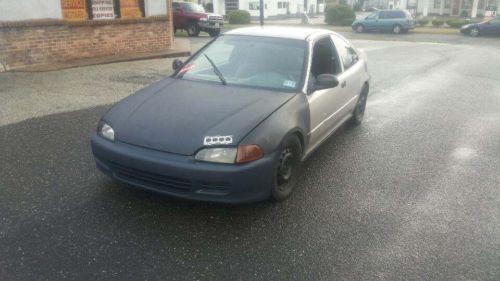 It turns out the Mugen really is fast. Just yesterday we got our first official look at the JDM version of the all new Honda Fit. In both Hybrid and minty-fresh RS trim, the Japanese Fit is more complexly surfaced and angular than in any of the previous generations. Mugen has apparently been working with the new Fit body for a while, as the tuning house has just released some images and information about parts for the new hatchback.
Suddenly the original Honda styling seems somewhat restrained.
Mugen has crafted body kit parts to work with both the Hybrid and RS models, right from go. Though detailed information is still a little sparse, we're told that parts include: two types of front spoilers, a bumper and a chin spoiler, side skirts, and a carbon fiber rear wing (for the RS).