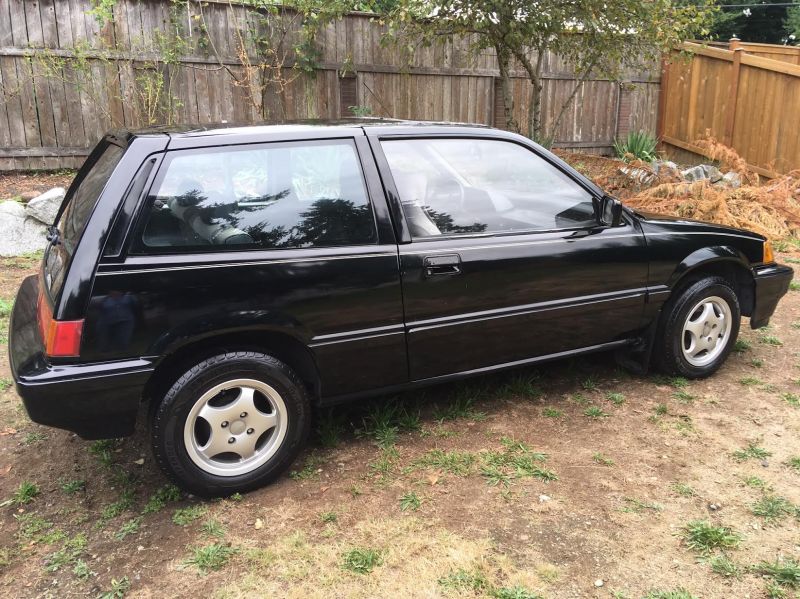 Amazing car! Routine maintenance and oil changes throughout its life. One owner. All maintenance /repair invoices available to you. Interior and exterior have minor wear and tear. Never in an accident. Has much life left in it but I recently bought a CRV and have no need for a second car.