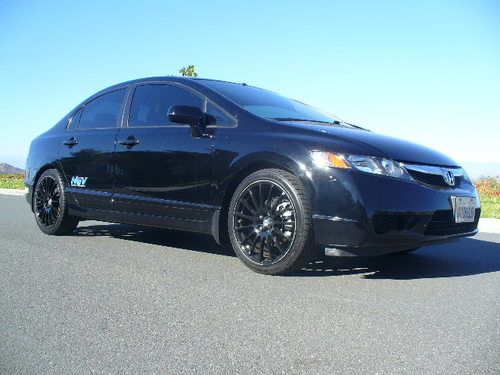 Condition: UsedA vehicle is considered used if it has been registered and issued a title. Used vehicles have had at least one previous owner. The condition of the exterior, interior and engine can vary depending on the vehicle's history. See the seller's listing for full details and description of any imperfections.Seller Notes:"Excellent InteriorExcellent CarpetsExcellent SeatsExcellent DashboardExcellent Panels / HeadlinerExcellent ExteriorExcellent Original Paint Excellent Trim ConditionExcellent Glass ConditionNo Rust No Known Accidents No Known BodyworkFully DetailedThere a few small scratches on rim which has been touch up."