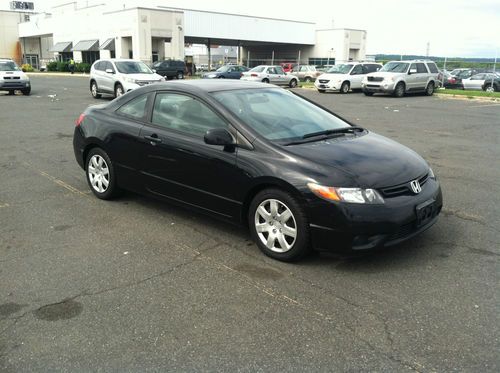 Honda takes us through 50 years of automobiles in 60 seconds

Honda's wonderfully simple, fun ads are not in short supply right now. We showed you Hands, the followup to 2003's The Cog, last week. If you haven't had a chance to look at those two great videos, we strongly encourage you to head over that way and give them a watch.
The latest minute-long commercial is a bit more dear, though. And while it may be in Japanese, it's still a cool look back at Honda and its car-building history.
This is also a great video if you're a fan of odd, vintage Japanese vehicles. Honda's T360 and a few old Civics are featured heavily, although we can't help but notice that a few very big names are missing. Where's the NSX or the S2000? How about the original Insight, a car so revolutionary it still has a cult following today? Honda has made some great cars, we just wish it'd show off more of them. Check out the video below.