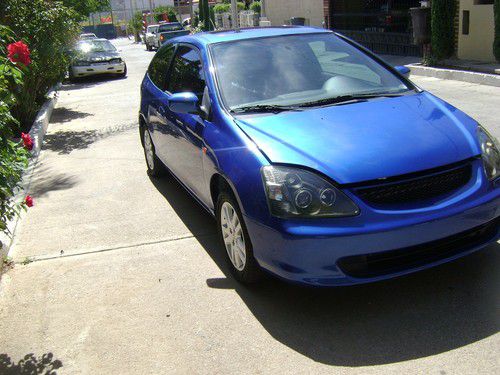 Hi I sell a 2003 Civic EP3 this car have motor modification as;

The car are 79000 milles but the engine are brand new i put a new pistons, the car runs good.