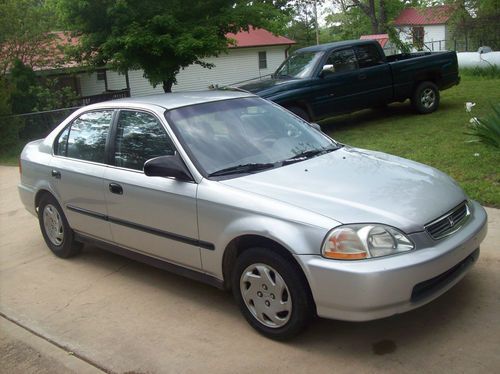 Honda to spool up turbos, workforce with F1 tech

Honda has had a longer and more tumultuous relationship with Formula One than just about any other automaker. It had only been building cars for four years before it entered F1 in 1964 as the first Japanese team in the series, winning its first race the following season but shuttering the program a few years later. Honda came back to power the likes of Williams and McLaren to several World Championships in the '80s and '90s, but things took a downturn when it started a partnership and ultimately took over British American Racing. After pouring untold billions into the effort, the economy tanked, and Honda ultimately sold the team, which subsequently claimed the championship - under new ownership and Mercedes power. Now Honda is gearing up to return in 2015 with a new turbocharged V6 hybrid powertrain it's supplying initially to McLaren, which in turn is switching back to Honda from nearly two decades with Mercedes.
So why return to F1 now? That's precisely what Autoblog asked Honda's Global President and Chief Executive Takanobu Ito (pictured above with McLaren chief Martin Whitmarsh) while visiting his office in Tokyo. While he wouldn't reveal specifics (like when his company's new engine would be available to other teams, as it most certainly will in the long run), Ito-san was clearly happy to discuss the motivation behind the move and the value he feels it brings to the company and its products.
Ito pointed toward the proliferation of motors within Honda's powertrains as a development he hopes to take to road from track