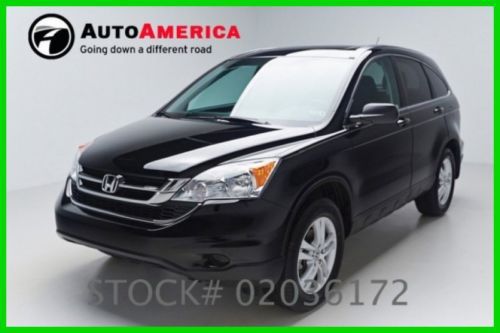 Honda is recalling some 9,816 Civic LX coupes and sedans from the 2014 model year due to a potential tire problem.
According to a National Highway Traffic Safety Administration notice, the safety problem stems from an installation problem at a supplier, which may have caused the tire bead to become pinched between the steel wheel and the mounting equipment. As a result, tire beads may have been damaged, which could result in a loss of pressure, a condition that could lead to an increased accident risk, or at least an increased risk of being stranded and late for work.
Honda spokesperson Chris Martin tells Autoblog, "Only about 1,800 of that 9,800 have been sold because we caught it so quickly. The majority of them were in transit or unsold at dealers."