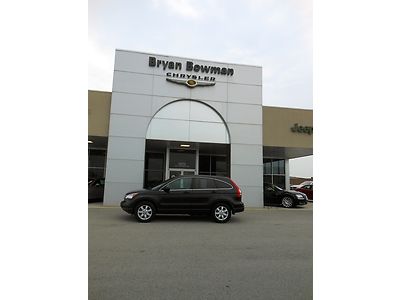 Honda might be selling more hybrids if it could just get them to dealers. While the second-generation Insight never lived up to sales expectations and production is ending, the Japanese automaker is seeing strong demand for the Accord Hybrid here and abroad. However, there is so much global consumer desire that it can't keep them in US showrooms.
The problem limiting the sales of the Accord Hybrid is its battery pack and its popularity in Japan. "There's a waiting list for the product," said Jeff Conrad, Honda general manager, to Ward's Auto about the sedan's US popularity. While the American Accord is built in Marysville, OH, the batteries are imported from Japan, where the model is quite popular. According to Ward's data, the automaker sold 2,414 examples of the hybrid version from October 2013 to February 2014 in the US, but it shifted 6,000 units in Japan in its first three months on sale. Conrad also admitted that the constrained supply is limiting the amount of marketing the automaker can do for the hybrid.
Honda spokesperson Chris Martin told Autoblog the company is working on a solution to increase production for the near future. "We are going to resolve the battery issue," he said.