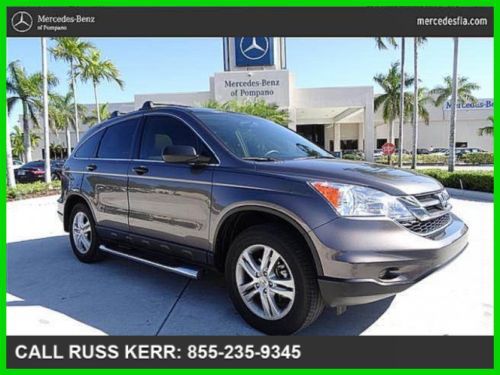 Honda to dub Fit-based as HR-V for North America

You may remember it as the Urban SUV (pictured above) from when it debuted in concept form at the Detroit Auto Show last year, or know it as the Vezel as the production version was unveiled for the Japanese Domestic Market at the 2014 Tokyo Motor Show. But when Honda starts exporting its new Fit-based crossover - or better yet, building it in Mexico for North American consumption - it will be called the HR-V.
This news comes courtesy of Honda enthusiast forum Temple of VTEC. When contacted by Autoblog, Honda spokesmen declined to comment on the veracity of the report, saying only that it would "announce the name in the near future," but the handle fits with what we know about Honda's history with compact crossovers. The previous HR-V (which was not available in the States) was a high-riding, squared-off crossover built between 1999 and 2006 and based on the Fit's predecessor, the Honda Logo.
While the HR-V moniker might not have name recognition in North America, it would in Europe where Honda also hopes its new crossover will find eager customers. It will also fit in nicely below the CR-V that will continue on as the HR-V's larger stablemate.