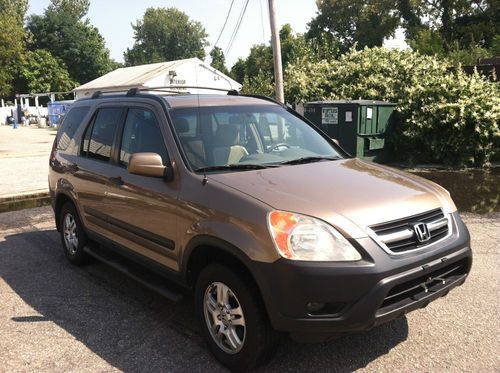 you are bidding on a 2004 honda crv that runs and drives smooth . its AWD and has a power sunroof .