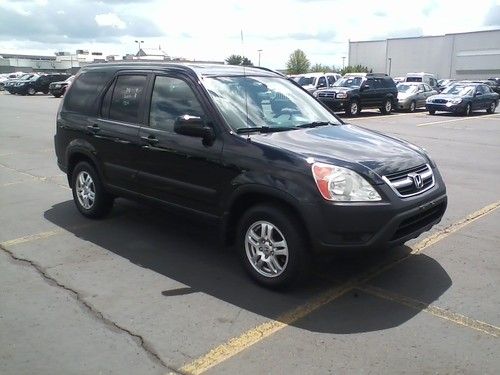 This vehicle was a new car trade and purchased at a dealers only auction. The vehicle has been well maintained, mechanically perfect and everything works properly. The vehicle is being sold by Garfield Used cars. Garfield Used cars has been in business for over twenty years and sells cars locally and wholesale to the public. Any questions you can email or call 201-618-8355. Good luck bidding, this vehicle runs like new and you will not be disappointed if you are the winning bidder.