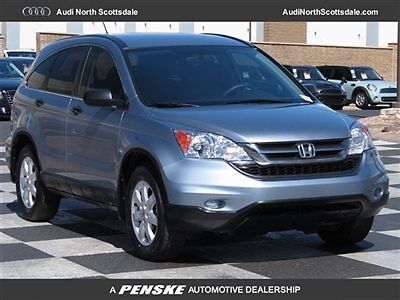 Honda shows off Civic Tourer ahead of Frankfurt debut

This is the new Honda Civic Tourer that will be appearing at the Frankfurt Motor Show next month and that will go on sale in Europe early next year. Created by Honda's European studio, it tweaks the lines and the glasswork of the five-door Civic to create a more muscular profile below the shoulder.
When it's time to haul, a lower load height allows access to a slightly higher floor, arranged so that it creates a flat surface when the rear seats are folded. Honda says the Civic Tourer offers class-leading interior space, the cargo area able to swallow 624 liters from the floor to the window line with the rear seats up, 1,668 liters with the rear seats down and items piled up to the roof. Extra storage can be had in below-floor spaces, and even the rear seat bolsters can flip up to make space for tall goods. An included tonneau cover hides valuables in the back and can be stored out of the way when not in use.
Under the hood will be either the Earth Dreams 1.6 i-DTEC diesel engine or the 1.8 i-VTEC petrol engine, working through a choice of manual or automatic transmissions. An adaptive damper system aims to provide handling to match the looks, with available comfort, normal and dynamic settings.