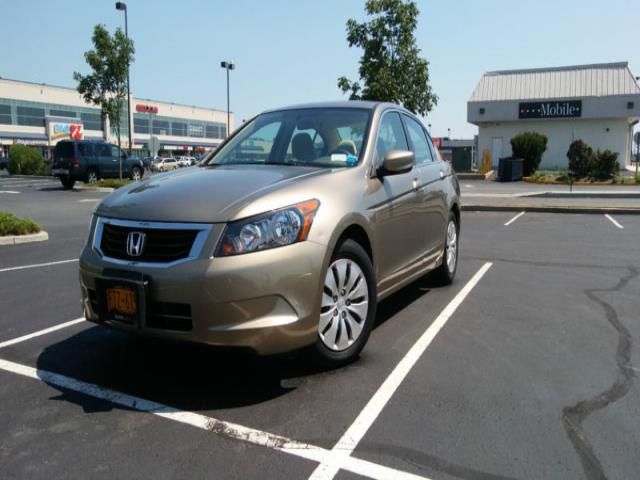 I'm selling my Honda Accord 2010 with very low miles!!. the car has only 27000 miles and is in excellent mechanic conditions. It has been serviced always on time at Honda Valley Stream. I just did the inspection.The car has only a few scratches on the rear bumper and a tiny dent on the passenger door.Asking $14000
EMAIL : addisonakron8@mynet.com