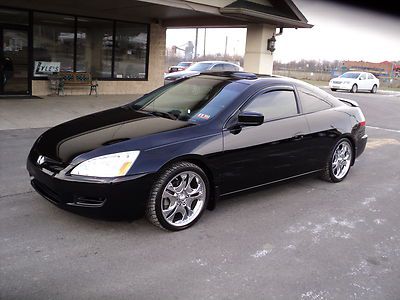 105-year-old Edythe Kirchmaier is quite a woman. Not only is she California's oldest driver - she just renewed her license this January after passing the test without incident - she has a perfect 86-year driving record without so much as a parking violation. In fact, she's been driving for so long that she learned how on a Ford Model T (how many people alive today have even driven one of those, much less learned on one?). On top of all that, Edythe is a philanthropist; she's been volunteering at Direct Relief, which provides free medications for people in need, for 40 years. You may have even seen her on TV earlier this year spreading the word.
So when Edythe's 1997 minivan began breaking down, an anonymous fan did what any completely selfless person of means would: they gifted her a brand-new 2013 Honda Civic, ensuring that Edythe can continue working for the cause she loves. Check her out on Facebook - she's the social media site's oldest registered user - and scroll down to the press release for more on this heartwarming story.