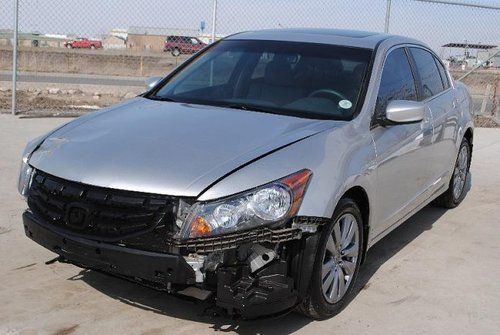 Honda is recalling 43,782 examples of the 2012 and 2013 Fit Sport in the US and close to 2,000 more in Canada. During federal compliance testing it was discovered that the software for the Vehicle Stability Assist allows an excessive tilt angle before applying the brakes to prevent a crash. The issue only affects Fit Sports equipped with a certain kind of tire.
Honda will notify owners in mid-May, at which time owners can take their cars to dealers to have the stability control software updated free of charge. There's a press release from Honda below with more details.