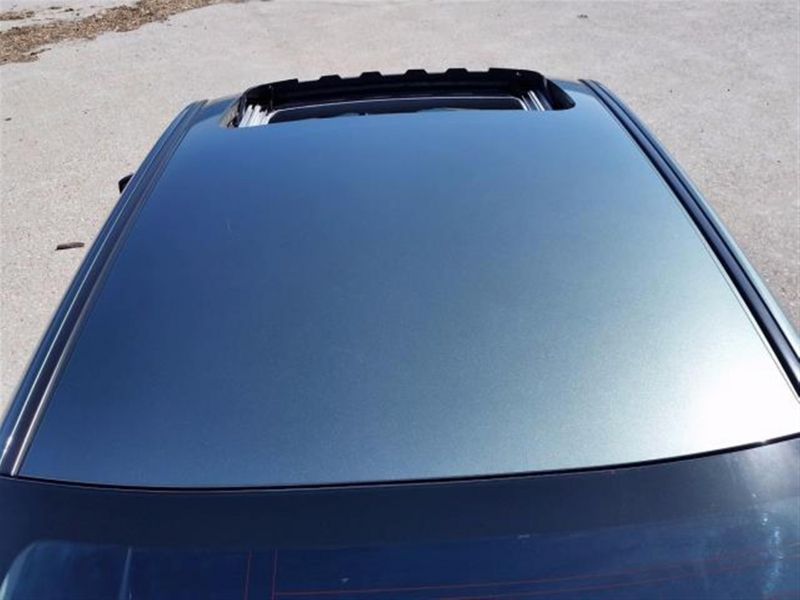 Serious buyers only please-BEAUTIFUL 2009 Honda accord V4 EX- sedan (one of thebest sedans on the market), it has approximately 102,000 highway miles and Ihave a clear title in hand. Extra clean, well maintained, everything runs andworks, great gas mileage. non-smoker, no pets. -I have 2 sets of keys as well asan aftermarket auto start installed (nice feature in the winter)
Contact only by mail : ejzr6dantepierce@inmano.com