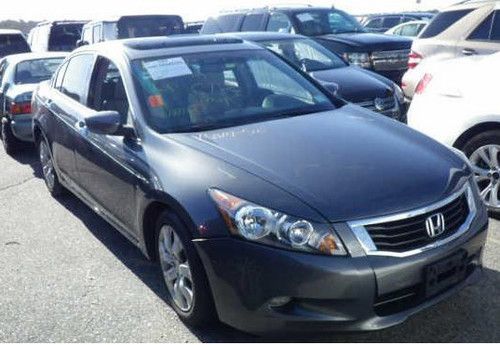 DUAL EXAUST IN THE BACK

VEHICLE HAVE A SALVAGE TITLE

CAN BE REBUILDABLE TO US ROADS

NOT A JUNK TITLE

NOT A CERTIFICATE OF DESTRUCTION

AS YOU CAN SEE THE WINDOWS WAS OPEN

BECAUSE THE STEERING COLLUNM IS BROKEN

ALL GLASSES ARE THERE ,

I DID REPLACE THE FUSE BOX

STEERING COLLUNM IS BROKEN   B U T

BUYER WILL HAVE A COMPLETE WORKING STEERING

ALSO THE ORIGINAL KEY AND OLD IMOBILAZER IS INTACT

LITTLE DAMAGE ON HOOD, TIRES ARE NEXT TO NEW

GOOD PROJECT FOR THE CIVIC GUYS !!!

NOT DRIVEABLE, MUST TOW OUT

ABOUT THE PAPER WORK, WE ARE IN BUSINESS

HAVE A DROP OFF LOCATION AND FINANCIAL AVAILABLE.

WE'RE STRIVE TO MAKE A CUSTOMER NOT A SINGLE SALE

THANKS FOR STOP BY