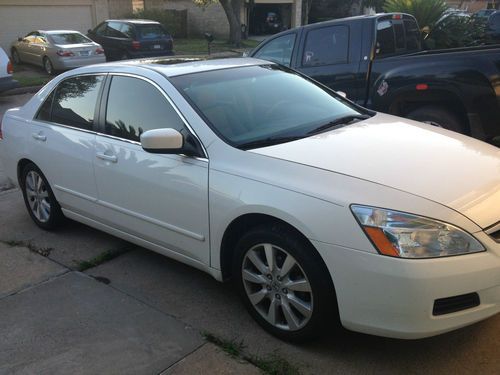 I have owned the car since January, problem free car.  It has clean leather interior and clean exterior.  The car has a lot of luxury features such as power seats, sliding sunroof, tinted windows, dual exhaust, steel wheels, satellite radio etc.  KBB value for this car in 'good' condition is around $15,700.  I have the blue title for this vehicle, clean carfax accident free.