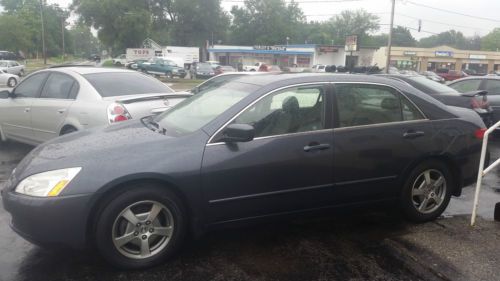 Honda is bringing a new concept to the this month's Los Angeles Auto Show called the FCEV Concept. "FCEV" stands for something, and no, it's not "funky chicken earns victory" or other such nonsense - it's short for fuel-cell electric vehicle, a market that Honda has played in, most recently, with its hydrogen-powered FCX Clarity.
The FCEV is nothing more than a styling exercise (click above to enlarge the sketch) for an eventual production fuel-cell vehicle set to hit US and Japanese dealers in 2015 (sorry Europe, you're stuck waiting). It's not heading to LA to tell us anything about the wider application of the technology used in the FCX Clarity, so fans of hydrogen power shouldn't get too excited. Still, the news that Honda is still pondering a wider-spread for its fuel-cell technology is quite exciting.
"The Honda FCEV Concept demonstrates the company's vision for the future of personal mobility and our commitment to developing advanced alternative fuel vehicles. As we work toward the introduction of our next-generation fuel-cell vehicle in 2015, our long-term experience with fuel-cell technologies will help us pave a way towards a zero-emissions future," said Mike Accavitti, senior vice president of American Honda.