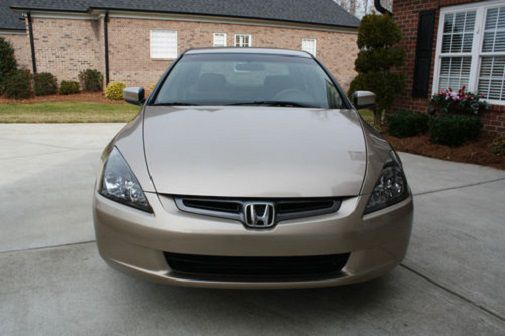 The MOST BEAUTIFUL & RARE ACCORD LX, LIKE NEW CONDITION
LX Sedan, FWD, Automatic, $1700. If you're interested in purchasing this beauty, please shoot me an email with your phone and name at:"chris20100m@gmail.com"