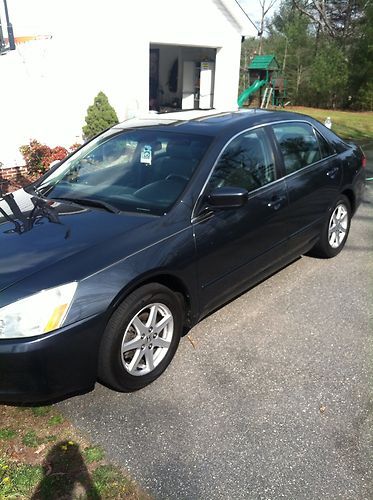 The car is in excellent condition, there is one dent in the hood that could be popped back into place. Other than that, the car is in supreme condition.

This car is equipped with XM Radio, 6-Disc CD player. navigation touch screen, heated seats, dual power seats, leather seats with no cracks.
I am the second owner of the car, the previous owners lived in New York, the vehicle has a clean title with no wrecks.
I am willing to negotiate the price of the car. If you have any questions regarding the car please email Jarrett at jrobinson0726@vcat.cvcc.edu

Insight hasn't amounted to even a tenth of Prius sales, and well over half of those sold were JDM.
It's been a rough ride for the Honda Insight, and now its journey appears to be at an end - word is that the five-door hybrid hatchback is going out of production.