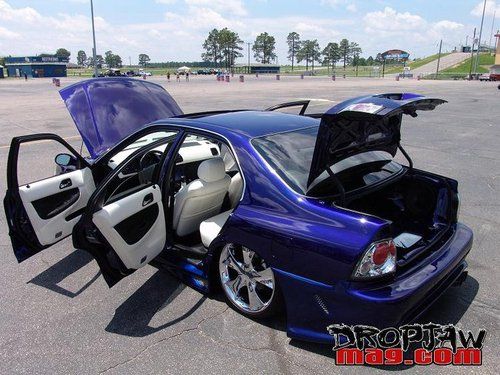 Pictures say it all, all custom car I built car my self, has one best of show many times, been displayed at HIN and SEMA shows, also been to NOPI and placed 1st!  Car has never settled for less than 1st at any show.  Have over $50,000 invested just have kids and no time for her anymore. Call for more info.  Tires are like new, Dunlops, everything on the car is like new ready to drive alot of life left in this car just needs a good owner, fully driveable and very clean ride!