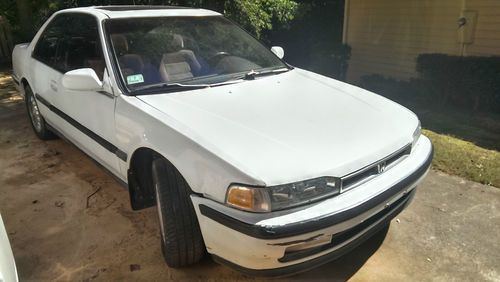 Condition: UsedA vehicle is considered used if it has been registered and issued a title. Used vehicles have had at least one previous owner. The condition of the exterior, interior and engine can vary depending on the vehicle's history. See the seller's listing for full details and description of any imperfections.Seller Notes:"Steering problem but can easily be fixed, light scratches but nothing major to paint and a little rust underneath the car."

Very good running and looking car, selling because i had interests of really personalizing it that i saw financially was not going to be possible. Very flexible on the price I'm just trying get rid of it while staying under but close to what i paid for it. Trust me I'm not making any profit I'm just trying to make a deal so shoot me any offer and well talk.Come see the car if your interested it runs really good! Text me preferably at 404-713-9439