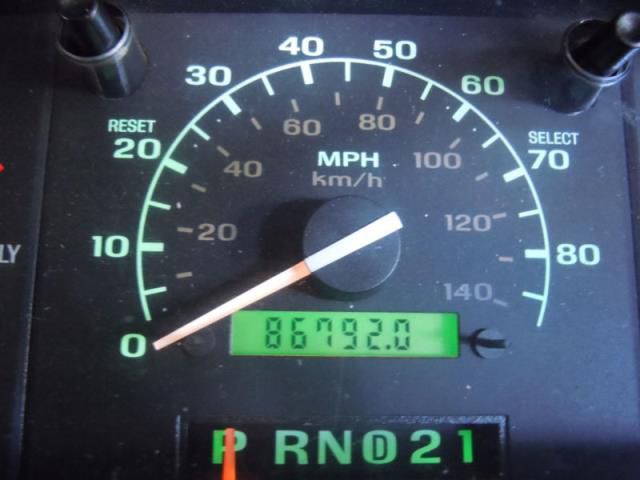 This 2010 Honda Accord LX-S is one of the BEST cars I have personally driven. It runs smooth and fast, is comfortable, turns heads, and gets tons of compliments. It will last forever because it is a HONDA. You will want to drive it forever because it is a STICK SHIFT. You will want to see the BEAUTIFUL RED COLOR on this HONDA! Shift through all the gears with class and style in this COUPE! It has low mileage, has been very well maintained, and has never been in an accident. CLEAN CARFAX. 63K MILES. 5 SPEED MANUAL. VIBRANT RED. ALLOY WHEEL. USB. MP3. AM/FM/CD. 4 CYLINDER 2.4L. CD PLAYER. ABS BRAKES. CRUISE CONTROL. DUAL AIR BAGS. FRONT READING LAMPS. LEATHER STEERING WHEEL. PWR LOCKS. PWR MIRRORS. PWR SEATS.