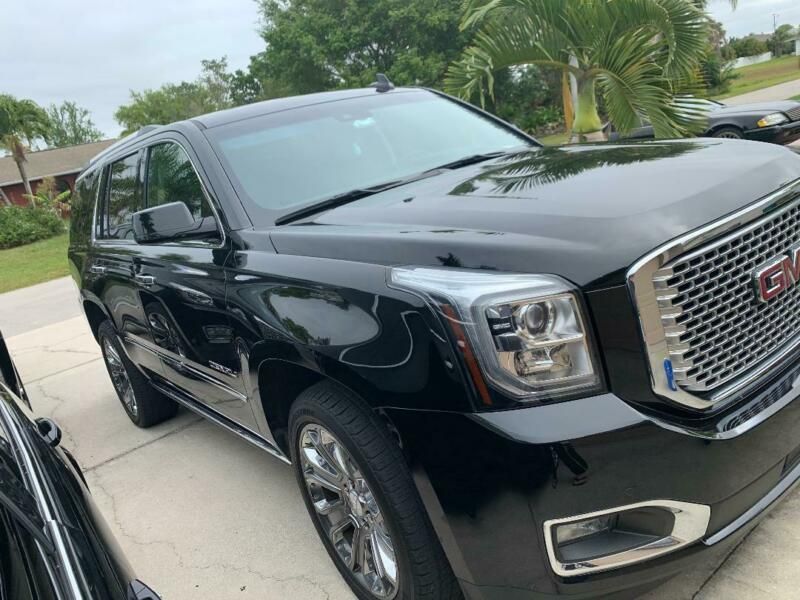 Selling my 2016 Yukon Denali this thing has all the bells and whistels. Pretty much any option you can think of
this one has it. It still has the remainder of the bumper to bumper warranty til December of this year and or
36,000 miles which ever comes first. It still gets driven ocasionally so mileage is subject to chance.