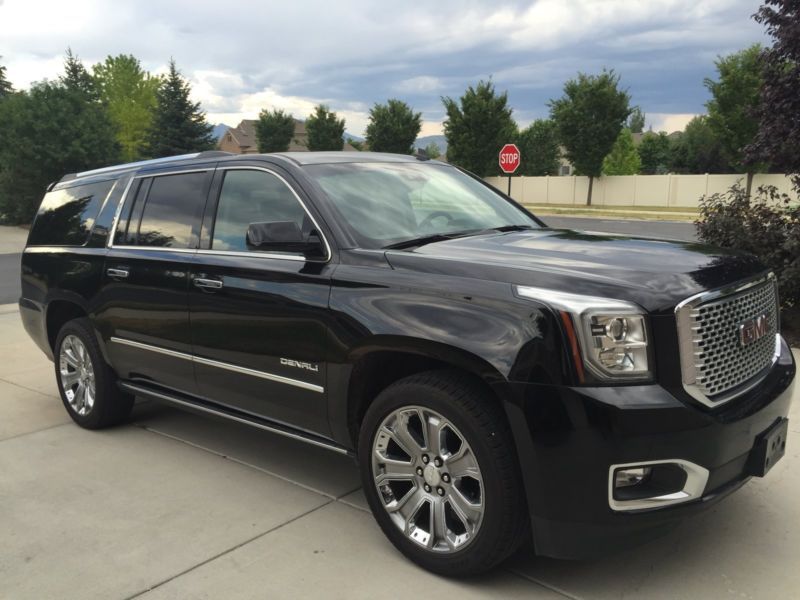 If you have more questions or want more details please email : hollisraner@juno.com .

2015 GMC YUKON XL DENALI 2 WHEEL DRIVE FOR SALE! THIS IS FULLY LOADED WITH ALL THE EXTRAS AND COMES WITH THE $6535
TOURING PACKAGE.

OF COURSE IT COMES WITH ALL THE REGULAR DENALI OPTIONS WHICH ARE TOO MANY TO LIST.