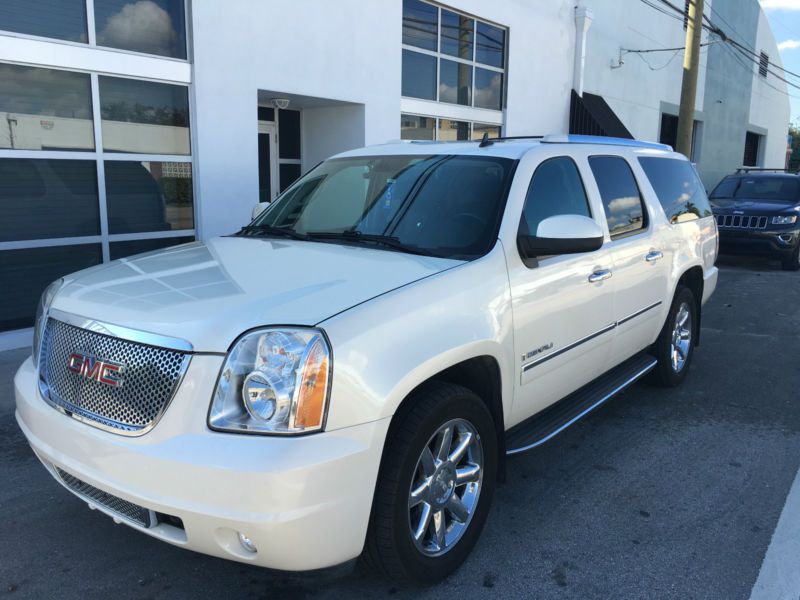 Please message me with questions at: ritarbbruegman@alonsofans.com .

No scratches dents tears dent or imperfections. Vehicle had extended GMC warranty so was always dealer serviced. All maintenance done timely, oil changed early with Mobile 1 only. You won’t find a preowned vehicle in better condition.