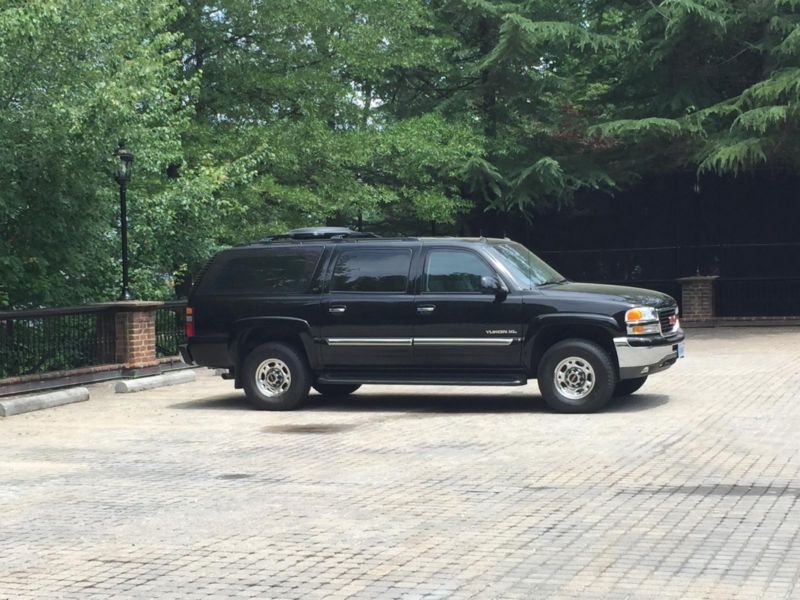 ANY QUESTIONS JUST EMAIL ME: desirezierden@juno.com . Armored 2005 GMC Yukon XL built by O'Gara to level B6.  One owner vehicle with
VERY LOW MILEAGE (12,611) and always garaged and in outstanding condition inside
and out. Has upgraded power windows for the armored glass that open 3/4 and were
added at great expense.  Maintained regardless of cost and equipped with
entertainment systems to include Xbox, Playstation and satellite TV.  Priced
for a quick sale.