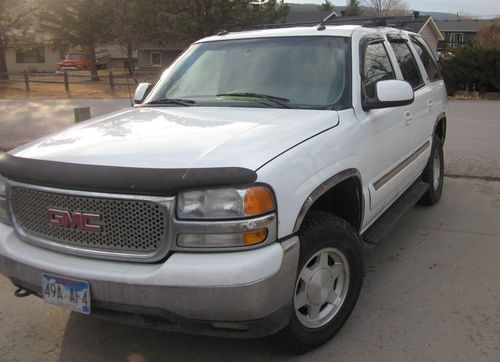 It's had salvage title when i bought it.