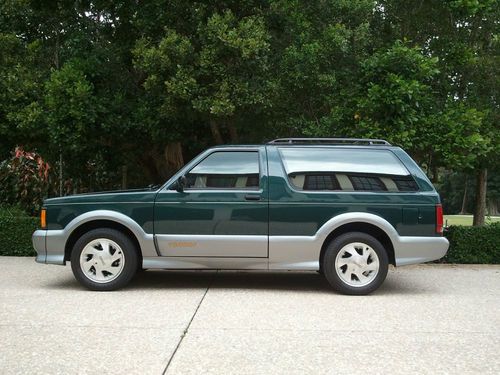 I purchased this one 6 years ago, and only put on less than 1200 miles.
It is in exceptionally great condition. Climate controlled garage kept.
I have invested $5000.00 into service work, and preservation of the original condition. New Battery. Receipts included.
Future collectible, and it is of course all stock and original, (not easy to find one of these).
Rare metallic forest green color.
Indoor cover included.