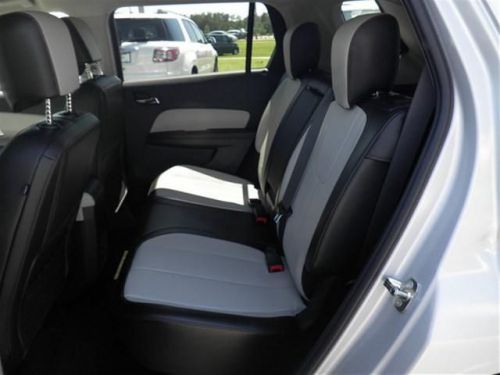 This Terrain is for GMC enthusiasts the world over searching for a rock-hard jewel* Great MPG: 32 MPG Hwy!! Special Financing Available: APR AS LOW AS 2.9% OR REBATES AS HIGH AS $1,500*** Great safety equipment to protect you on the road: ABS, Traction control, Curtain airbags, Passenger Airbag...NICELY EQUIPPED: Leather seats, Bluetooth, Power locks, Power windows, Heated seats... If you have any questions, please give Chris Chiara or Brian Fogarty a call at (843)-347-4633. Or call toll free (877)-288-2439. You may also email if you prefer, hadwin.white1@gmail.com