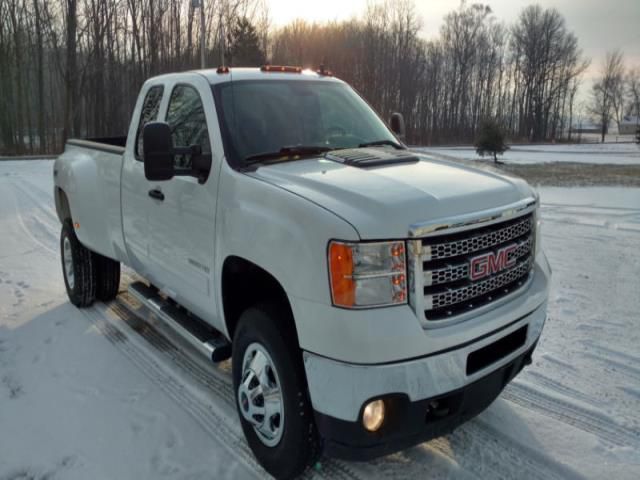 This truck is gorgeous, very clean inside and out. It has backup camera, also new tires. Professionally rebuilt.
Please contact me only at : laverneewnewell@laposte.net