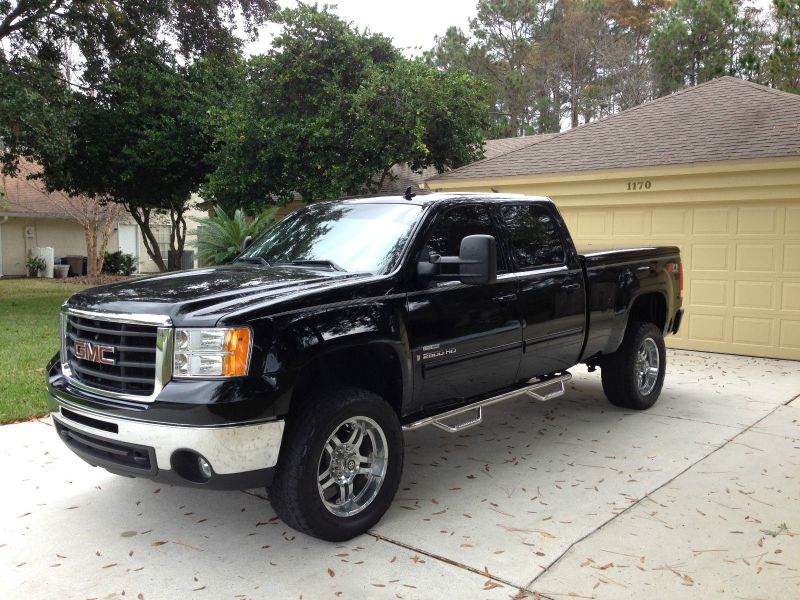 I AM THE ORIGINAL OWNER OF THIS WELL MAINTAINED LOADED 2009 GMC 2500HD 4X4 Z71. THE TRUCK IS IN PERFECT CONDITION AND THERE ARE NO ISSIUES. IT IS LIFTED 2 1/2 INCHES TO ACCOMMODATE 20 INCH AR WHEELS WITH NITTO TERRA GRAPPLER TIRES. ALSO INCLUDED A 'LEER' HARD TONNEAU COVER AND BED LINER. I STILL HAVE THE ORIGINAL WINDOW STICKER ALSO A MAINTAINACE LOG. URGENT SALE!
CONTACT ASAP!