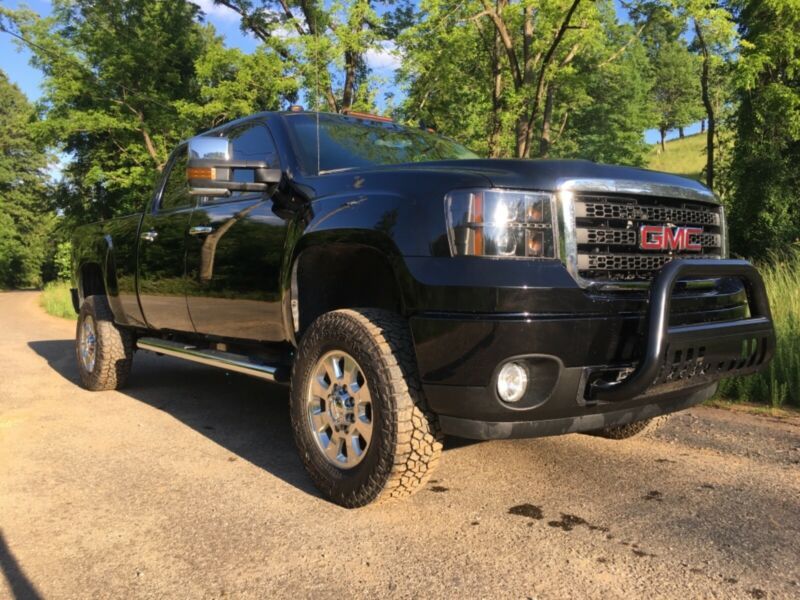 
IT HAS A 6.6 LITER TURBO DIESEL ENGINE WITH AN ALLISON TRANSMISSION


IT'S COMPLETELY LOADED WITH NAVIGATION, BACK UP CAMERA,SUNROOF, HEATED AND COOLED SEATS, REMOTE START, ENGINE
BRAKE, BACK UP SENSORS, 8 WAY POWER MEMORY SEATS. IT HAS EVERY OPTION THAT COMES ON A DENALI EXCEPT FOR REAR DVD.


THE TRUCK IS SUPER CLEAN INSIDE AND OUT. THE TRUCK ONLY HAS 114,000 MILES BUT MAY GO UP A LITTLE SINCE I STILL
DRIVE IT SOME.

2 inch hubcentric wheel spacers all around