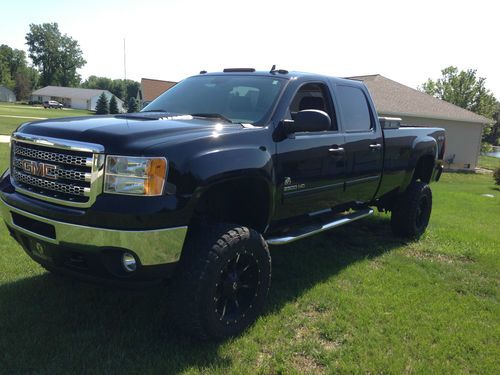 This truck is awesome!

Auction may end at anytime due to local sale.