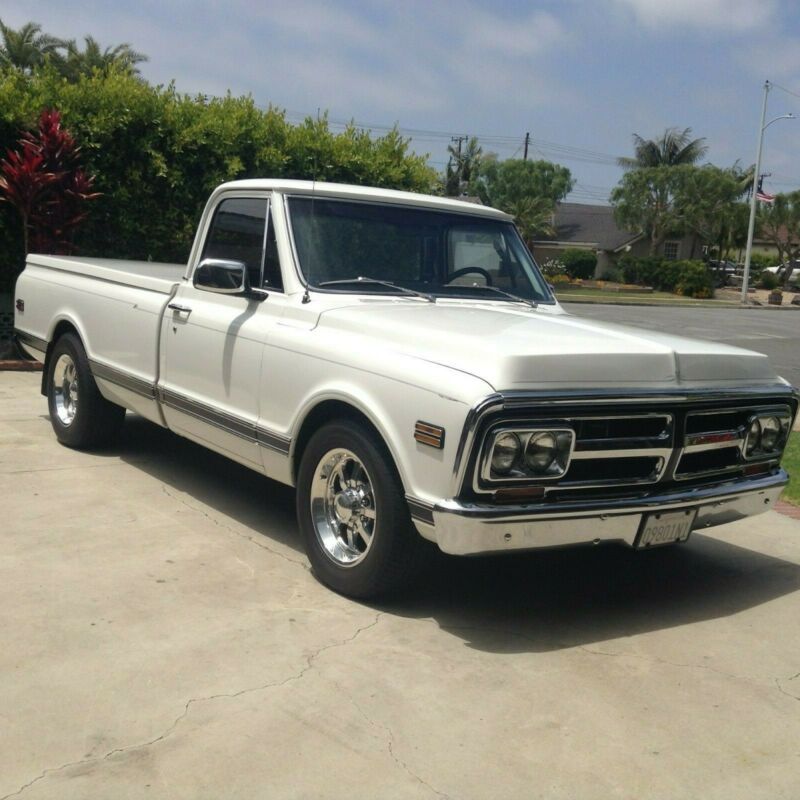 COMPLETE FRAME-OFF RESTORATION WAS PERFORMED LESS THAN 16,000 MILES AGO BY NUMEROUS PROFESSIONALS IN THE BUSINESS.

No part on this entire truck has more than 16,000 miles on it with exception to the original frame and the cab
assembly that has been completely restored during the lengthy and precise process.

TRUCK RESTORATION BEGAN AS A RUST FREE CALIFORNIA TRUCK THAT WAS COMPLETELY DISASSEMBLED and FULLY RESTORED and
THEN REASSEMBLED.

Every nut and bolt was removed and replaced with NEW FACTORY OEM USA MADE GM PARTS.

Frame, suspension and rear end were completely disassembled, media blasted, powder coated and then reassembled with
all new parts.

Body was completely stripped down to bare metal, primed and repainted with 2 stage finish paint.