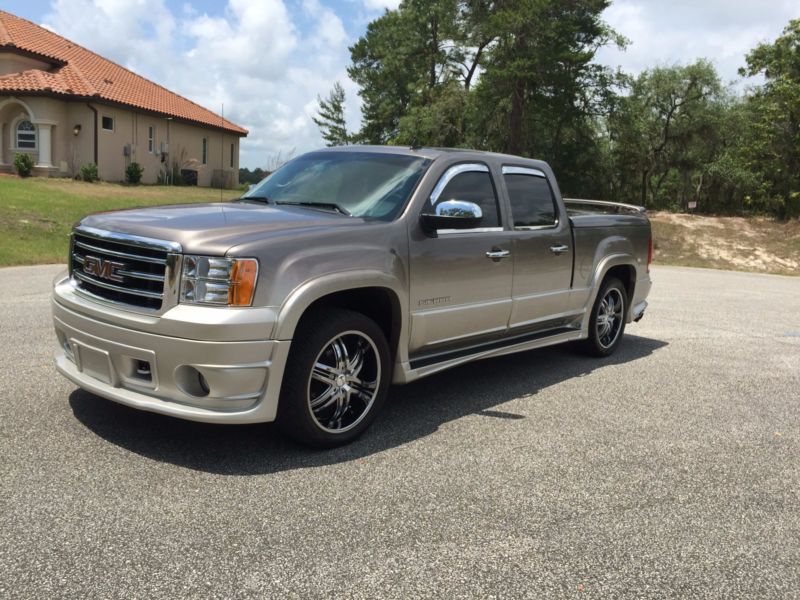 I am always available by mail at: lucienne.monterroso@clovermail.net .

2012 GMC Sierra SLE top of the line Southern Comfort package 6809 original miles, truck is in excellent condition
this is just like buying a new truck for half the price. The truck is a beautiful example and has two tone paint
job that fades gradually from gray to gold, boss 22" wheels, back up camera, leather seats, color matched bed cover
with electric lock, touch screen radio, power seats, power locks, and more.
This truck is in showroom condition looks runs and drives like new 1 owner Sierra SLE Southern comfort with 1 year
left on the factory powertrain warranty.