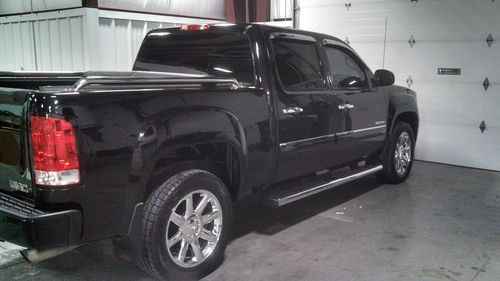 2010 GMC Sierra Denali AWD. Loaded with every option. Lots of crome. I am the second owner and have taken extremly good care of this truck. 6.2L V8 Puts 5.3L to shame.