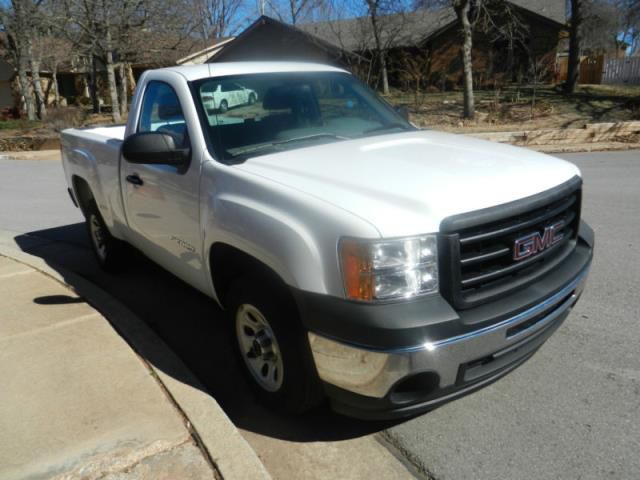 Excellent vehicle runs perfect. Email if you have any questions. The vehicle is also on AutoTrader and may sell before the end of Ebay auction. First buyer gets the vehicle. I am now retired, this vehicle was used as a communter vehicle and most all the less than 27K miles were highway. I also used it to go to the local hardware stores but nothing was ever towed by it. With the V6 you get good mileage for a pickup - I got approximately 20 on highway and 18 in town.' Buyer is responsible for all shipping charges but I will help as I can. Vehicle must be paid in full before pickup. I will email copy of the title to you financial institution if needed. I have tried to put a lot of pictures so you can see the condition. Vehicle will be sold as is with no seller warranty. Any manufacture warranty will still remain. Thanks for viewing the auction and good luck, there are very few of these for sale.