High Roof, 8 Passanger, Could Be Wheelchair Accessible on 2040-cars 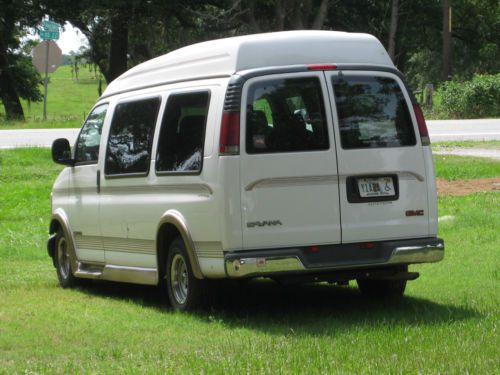