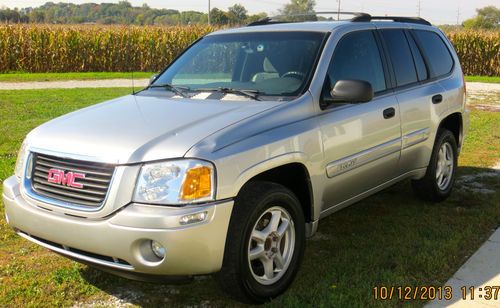 Good vehicle - items needing repair are listed above accurately.   Buyer will need to come to home and pick up vehicle.   Title is clear.   Payment may only be cash or a bank certified check.