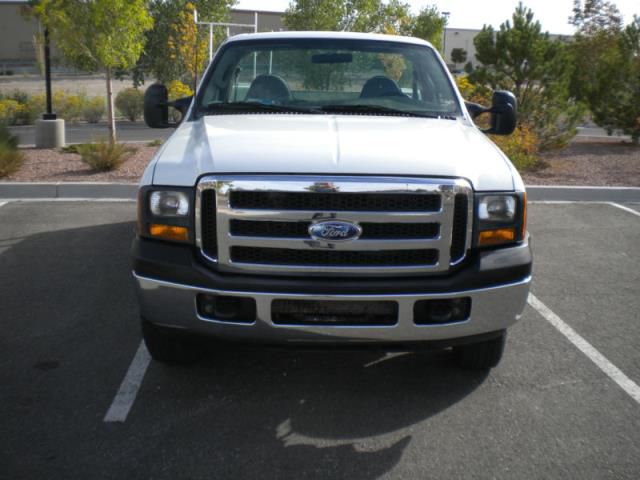 This is a Ford F250 Utility truck that I bought to use while building my house - that project is currently on hold and the truck needs to go. I installed a New 5.4 Triton V8 from autos iweb. This motor has had all the updates added to it and includes the updated cam phasers and heads. Autos Iweb is the supplier of engines to the Ford dealers. I also replaced the intake manifold, battery, all fluids, etc.On the exterior I added a new chrome bumper and new plastic valences - I also added a new chrome grill cover and factory spec chrome simulators to the steel rims.On the interior I added a nice Costco seat cover, Ford heavy duty floor mats and a CD/tape player with new Blaupunkt speakers in the front and installed the original speakers in the back.The truck drives great with plenty of power and the four wheel drive works well with the floor shift and locking front hubs.