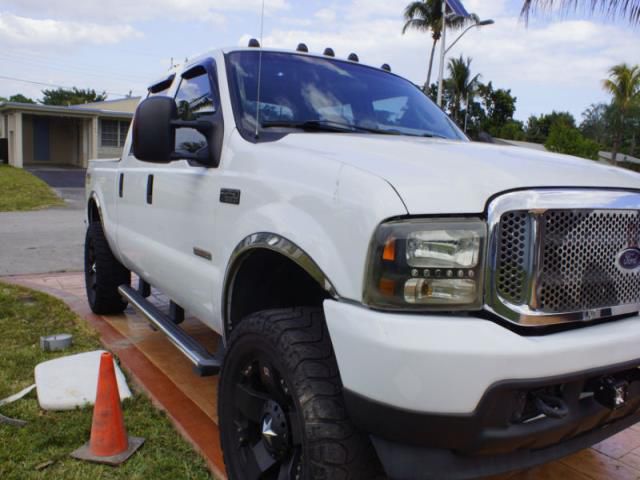 This is a great truck that I used to haul my boat and trailer. I have not had any problem since since I bought it