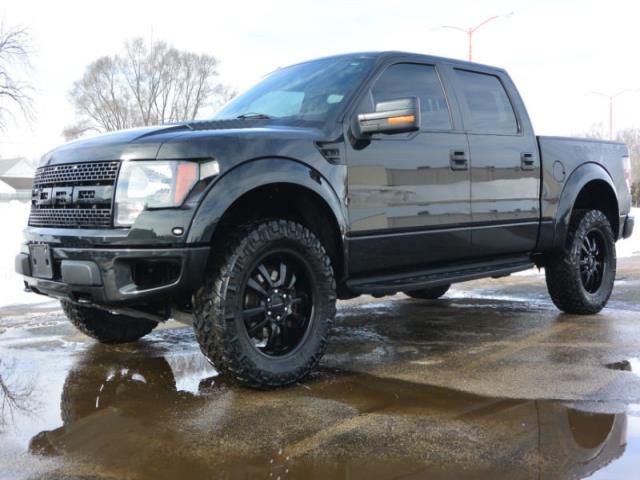 2012 RAPTOR 1 OWNER SINCE NEW NO ACCIDENTS NO ISSUES PERFECT TRUCK.