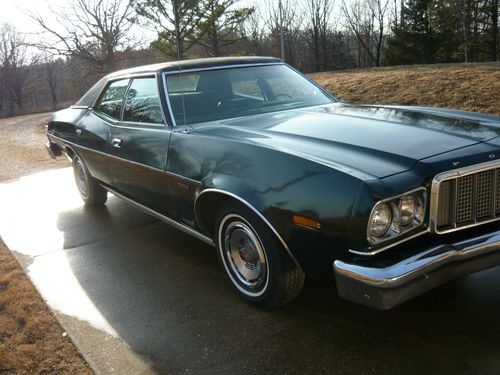 Condition: UsedA vehicle is considered used if it has been registered and issued a title. Used vehicles have had at least one previous owner. The condition of the exterior, interior and engine can vary depending on the vehicle's history. See the seller's listing for full details and description of any imperfections.Seller Notes:"is virtually rust free. It has spent all its life in the south, thus not effected by road salt. There is body damage on the front left fender and on the lower right fender. All original interior, which is almost flawless other than tears in the driver side seat, three small cracks in the vinyl dash (have been there since I have owned the car) and the back speaker panel needs to be replaced."