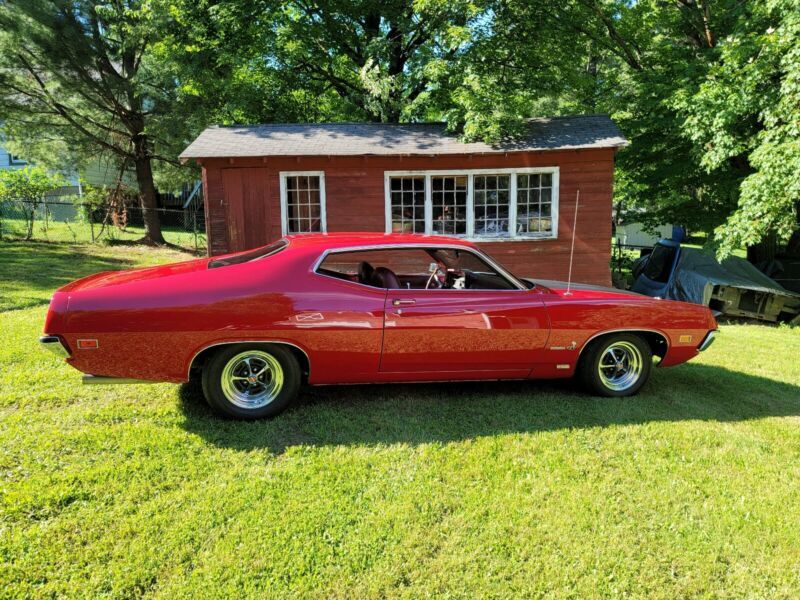 It has the original motor. It comes with a 3 speed Automatic transmission and 350 gears Trac Loc Differential,
15" Magnum wheels. The car was repainted 4 years ago by last owner. Paint is a 8 out of 10 so it's a
driver. No rust at all on entire car its always been garage kept.